Document Type : Research Paper I Open Access I Released under CC BY 4.0 license

Myonectin is a myokine involved in metabolic processes associated with obesity. But the role of exercise on myonectin in obese adolescents has not been determined. The aim of this study was to investigate the effect of ten weeks of resistance training on the serum myonectin level and anthropometric indices related to weight loss in obese adolescents. In this quasi-experimental study, 16 obese male adolescents with mean age of 17.94±0.61 years and a body mass index between 30 and 35 kg/m2 were targeted selected and randomly divided into two equal experimental and control groups. The training group performed a resistance training program with an intensity of 40-85% of 1RM, for 10 weeks and 3 sessions per week. Before starting the training program and 48 hours after the last training session, serum myonectin levels and indices related to subjects' body composition were measured. Data analysis was performed using dependent t-test and analysis of covariance at a significance level of P=0.05. Data analysis showed that 10 weeks of resistance training significantly increased serum myonectin level (P=0.0001) in the experimental group compared to the control group. Also, the values ​​of weight (P=0.015), body mass index (P=0.020) and fat percentage (P=0.0001) were significantly decreased in the experimental group (P<0.05). However, there was a significant difference between the experimental and control groups in the percentage of body fat (P=0.0001). However, no significant difference was observed between weight and body mass index (P<0.05). The results of this study showed that resistance training with an effect on the amount of myonectin can affect anthropometric indices related to overweight and obesity and can be effective in reducing the potential risk of some obesity-related diseases. 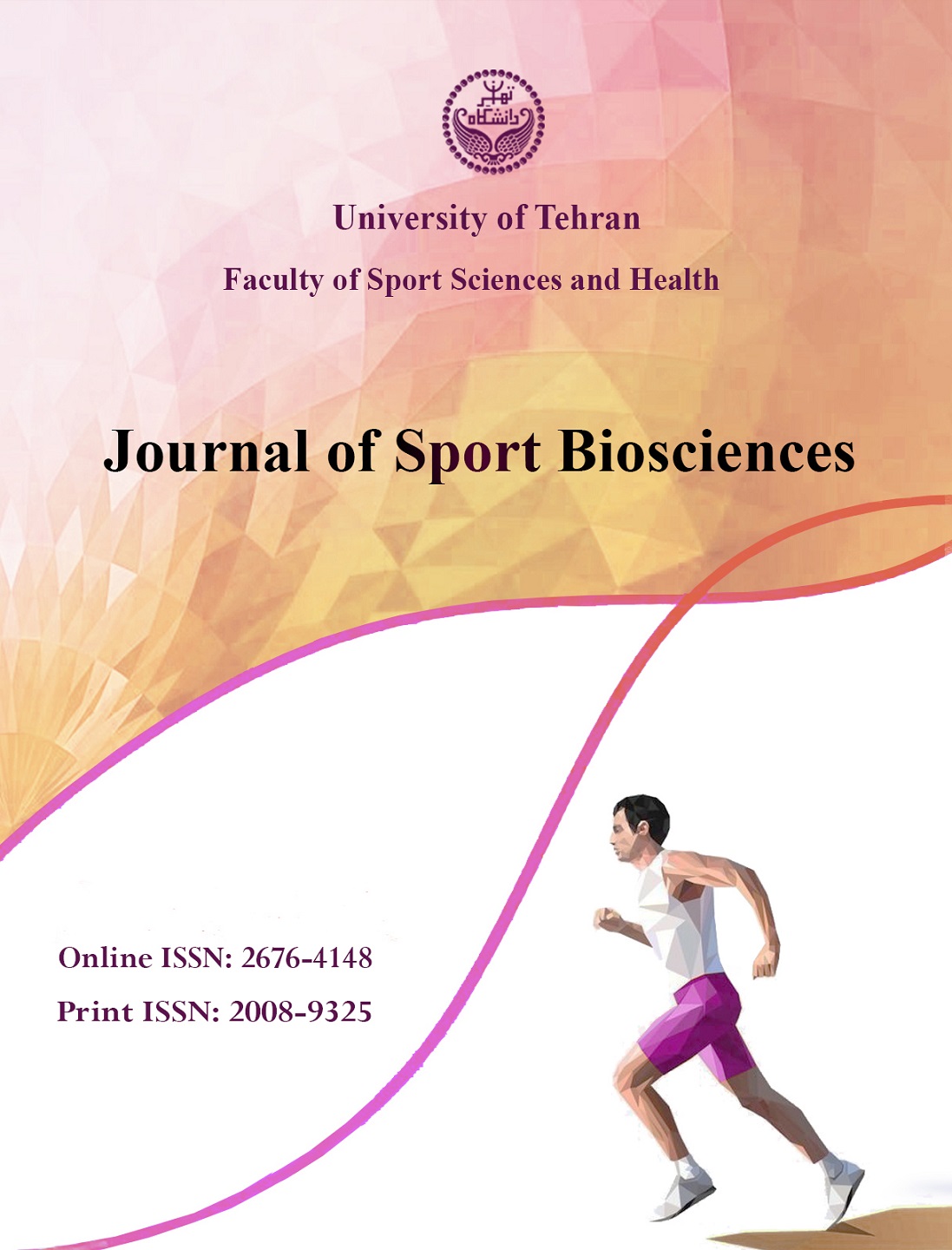